Melbourne has ranked as the world’s most liveable city for the fifth year in a row. The Economist magazine has ranked Melbourne as the most liveable city, beating Vienna, Vancouver, Toronto, Adelaide, and Calgary for the top spot. The rating is achieved by ranking five categories, including stability, healthcare, culture/environment, education and infrastructure. The survey result provides a good reason why people should place Melbourne at the top of their list when considering where to invest – it’s a great place to live and do business. But the survey result also highlights other factors that we at First Choice have long considered central to reasons why investors should choose Melbourne. 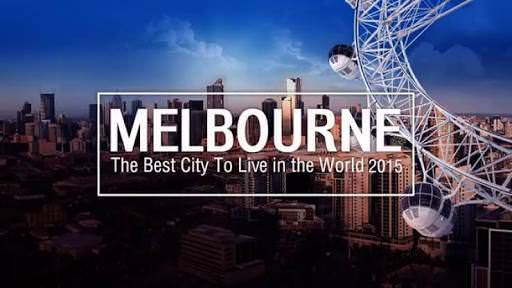 First, Melbourne is a stable environment in which to trade. 20 per cent of the cities surveyed declined in liveability ranking in the past year, while Melbourne has held its top spot for 5 years running. This stability is underpinned by a stable system of government. Governments change in Australia following peaceful elections, with very little impact on short term markets. Australia is a politically stable environment in which to invest. 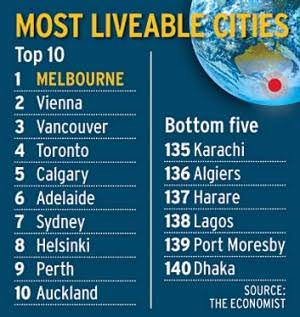 This feeds into our second point, that Australia provides a very supportive place to do business. Governments at all levels, over the years, have established a safe and fair marketplace with appropriate regulation, well balanced with freedom in trade and support for innovation and entrepreneurism. Successive governments have recognised the central role that small business plays in the Australian economy, and this sector is well supported with many government initiatives. In particular, there is a wealth of information available online. The Federal government’s website, www.business.gov.au, is a very valuable resource, which provides information on planning and starting a business, running a business, events you can attend, and a business advisory service. Information is available on all aspects of running a business, including marketing, invoicing and employing staff.
According to the ABS, there are 2.1 million actively trading businesses in the country, with 97 per cent having fewer than 20 employees. Small business is vital to the Australian economy: they are collectively the largest source of employment in Australia. They account for 35 per cent of all value generated in Australia, according to the Reserve Bank. No wonder government in Australia is so supportive of this sector – small business is the backbone of the Australian economy! 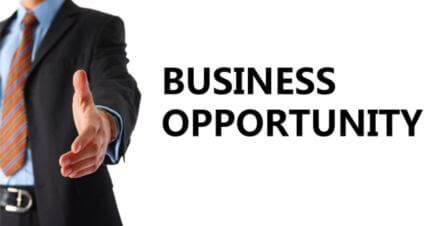 Compared with other countries, Australia is quite welcoming of foreign investment. In general, the Australian Government welcomes foreign investment. Foreign investment has helped build Australia’s economy, and supports economic growth and prosperity. It supports existing jobs, creates new jobs, encourages innovation, builds on new technologies and skills, and promotes competition in industry. Applications on foreign investment in Australia are considered by the government on a case by case basis, and different rules apply according to the type of investment. For accurate information, visit www.firb.gov.au (Foreign Investment Review Board). It can also be helpful to visit www.border.gov.au (Department of Immigration and Border Protection), for information about the types of visa that might be granted to the purchaser of an Australian business in certain circumstances. 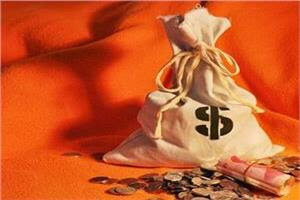 A further reason why we think Australia is a great place to invest is its great tax system. This year’s Federal Budget brought a number of wins for the business sector. These wins include a tax cut for small businesses, down to 27.5%, with further reductions down to 25% over the next decade. More businesses will become eligible for the tax cuts over that period, with the threshold for reduced tax moving from businesses with $2 million in annual turnover, to businesses with annual turnover of $10 million, and by 2023-24 the tax cuts will apply to all businesses. This will make Australian business more competitive internationally. In addition, the government has extended its $20,000 instant asset write-off scheme to businesses with turnover of up to $10 million, from July 1 2016 until June 2017. Combining these positives with Australia’s record low interest rates (a cash rate of 1.75%) and inflation rates, with a low Australian dollar, and we are looking at a recipe for building business confidence. These initiatives are great news for businesses who want to grow, employ, start to export and take advantage of the global economy. 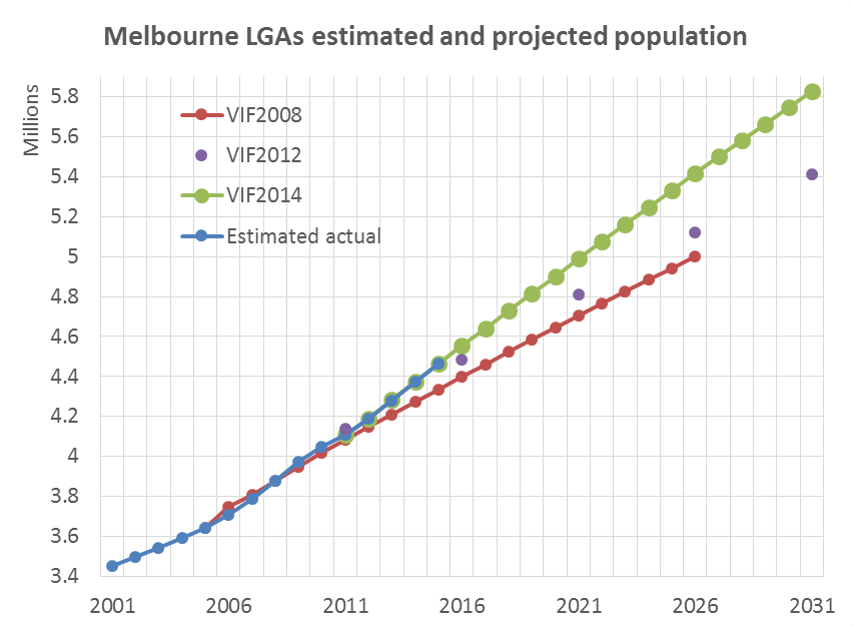 The next reason why we think Melbourne is a great place to invest lies in projected population growth. Experts say that Melbourne is Australia’s fastest growing city, and that its population will double (to 8 million) by 2055. Experts expect that multiple smaller cities will emerge within Melbourne, with people wanting to reduce their commuting times. Residents will want schools, shops and workplaces to be within 20 minutes from home. These changes in demographics open up new opportunities for business. Well placed businesses can take advantages of this strong growth and change in the urban landscape.

This feeds into our final reason why we think Melbourne will remain a great place to live and invest for the foreseeable future. Melbourne (and Victoria) has great infrastructure. Our preceding paragraph, regarding strong population growth, might be expected to place increasing demands on existing infrastructure. This is likely to occur. However, all levels of government are committed to a streamlined approach to infrastructure planning (in fact, the latest report on this is titled “Plan Melbourne”!). The government has outlined its vision for a great city, based on better governance, planning, regulation and funding. This provides confidence and certainty for investors, and the construction and development industries. We think Melbourne is well placed for this new era of growth. This provides business with fantastic opportunities. If the plan is well implemented, Melbourne will have both the critical mass, and the infrastructure, to support stronger economic performance.

So, what’s holding you back? Move to Melbourne, and start your new life in the world’s most liveable city. Now is the time to buy an enterprise, and make your dreams come true.

Contact us at First Choice Business Brokers on 9899-1888, for all the help you need to buy your next opportunity!

Posted in Uncategorized on 8th June, 2016