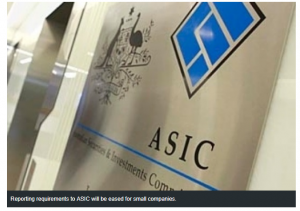 More than 2000 small-to-medium companies will be excused from lodging annual financial reports to the corporate regulator, under a red-tape-cutting exercise announced by Treasurer Josh Frydenberg.
The revenue threshhold for proprietary companies to report to the Australian Securities and Investments Commission will be lifted to $50 million, from $25 million.
The companies are required to prepare and lodge a financial report, a director’s report and an auditor’s report with ASIC … END_OF_DOCUMENT_TOKEN_TO_BE_REPLACED 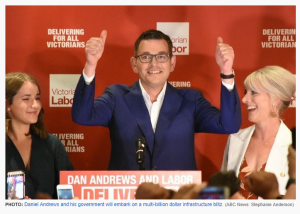 26 November 2018
Over the weekend the first-term incumbent Labor government, led by Premier Daniel Andrews, successfully won a second four-year term in government, defeating the Liberal/National Coalition, led by opposition leader Matthew Guy. Minor party the Greens also contested the election and sought to increase their share of seats in both the lower and upper houses.
A huge Labor majority is assured with 51 seats already won, while the … END_OF_DOCUMENT_TOKEN_TO_BE_REPLACED 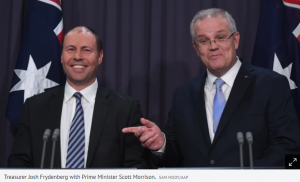 Small business start-ups and their workers are set to win from the federal government’s planned doubling of the employee share scheme limit to $10,000 a year per worker for unlisted companies. Treasurer Josh Frydenberg announced the boost last Tuesday. It makes it easier for private businesses to issue more equity to employees to align the interests of employers and their staff.
The measures are being promoted as … END_OF_DOCUMENT_TOKEN_TO_BE_REPLACED 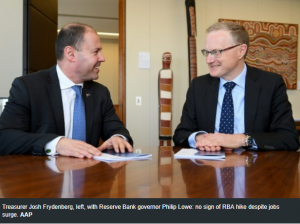 Last week, the Reserve Bank of Australia kept its record low interest rate unchanged at 1.50% even after upgrading its economic and inflation outlook and tipping the jobless rate to fall to a decade-low of 4.75%.
RBA governor Philip Lowe said in a statement on Tuesday that economic growth was forecast to average about 3.5 per cent this year and in 2019, above trends since … END_OF_DOCUMENT_TOKEN_TO_BE_REPLACED 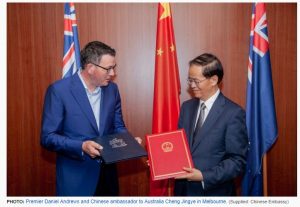 Last week, the Victorian government bypassed Canberra and formally signed up to Chinese President Xi Jinping’s signature foreign policy initiative, Belt and Road, in a deal it hopes will secure jobs and investment from the state in the multibillion-dollar spending program.
Labor Premier Daniel Andrews and China’s Ambassador to Australia Cheng Jingye signed a memorandum of understanding (MoU) which makes Victoria the only Australian state … END_OF_DOCUMENT_TOKEN_TO_BE_REPLACED 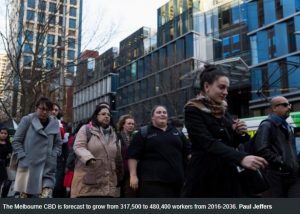 According to a report by specialist property consultants Urbis released last week, a looming shortage of office space in Melbourne’s CBD could ultimately cost the state economy as much as $7 billion in lost jobs.
The 104-page report, commissioned by the Property Council of Australia – which is pushing for reforms to CBD planning rules – analyses expected growth in the city’s working and residential population to 2036…. END_OF_DOCUMENT_TOKEN_TO_BE_REPLACED